Major League Baseball is often called America’s favorite pastime, and the sport has a storied history across North America and around the world. Names like Babe Ruth, Mickey Mantle, Mike Trout, and Jackie Robinson are woven into everyday life. Baseball in Illinois has an especially rich history, thanks to the Chicago Cub and Chicago White Sox – both teams have legendary histories brimming with incredible World Series wins, heartbreaking drama, and even scandal. The game has changed over the decades. Check out our brief MLB history here at BetRivers Illinois Sportsbook before you place your next baseball bets!

Major League Baseball is the professional baseball league in the United States and Canada, and it’s the oldest pro sports league in either of these two countries. The MLB is made up of the National and the American Leagues, which until 2000 were legally separate entities.

Major League Baseball is made up of two leagues (American and National), which are each subdivided into three divisions and 15 teams. The league is run by a commissioner, who is elected by the owners of the 30 teams. Each of the 30 teams tap into a farm system that consists of a series of minor leagues with players at varying developmental stages. In addition, college programs, high schools, and regions like Asia and Latin America are baseball hotbeds. That’s why every team employs eagle-eyed scouts who evaluate amateur talent from around the world.

A regular MLB season lasts about 162 games, most of which are played within each team’s specific league. There are, however, periods of interleague play, which are characteristic of two stretches of games that run during the middle third of the season.

On the active roster, every team carries up to 25 players led by the coaching staff and the on-field manager. The general manager (GM) caters to the business side of the organization. Among his other duties are drafting and trading players and negotiating devilishly complex contracts.

In the first five years of the league, teams in each division played against each other in the other league -- for example, the NL Central vs. AL Central and the like. In 2002, a new format was introduced by MLB, where teams were to rotate while playing the interleague games against teams in the various divisions within a particular year. There were, however, exceptions made for hometown rivalries – for example, the New York Yankees played the New York Mets each year, apart from their scheduled divisional opponents.

Winners that emerged from each division advanced to their league division playoff round, along with a wildcard team. The winners from the two divisional series met in the league championship series, and finally, the winners of the league championships series met in the World Series to play for the title of world champion. You can bet on every game of the season at BetRivers Illinois Sportsbook. Baseball bettors especially love autumn, when the pennant races heat up and World Series odds go live. 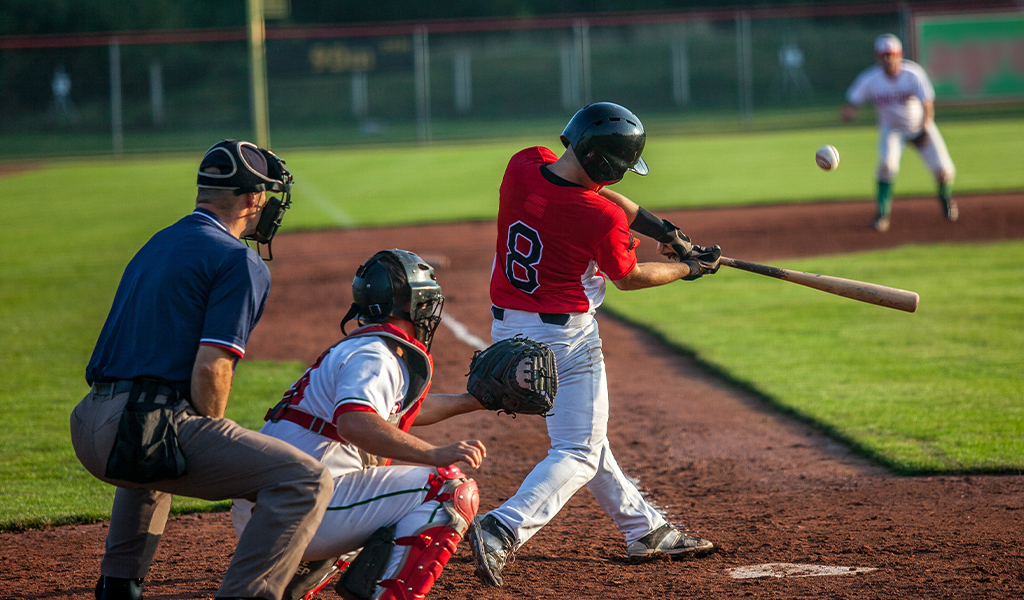 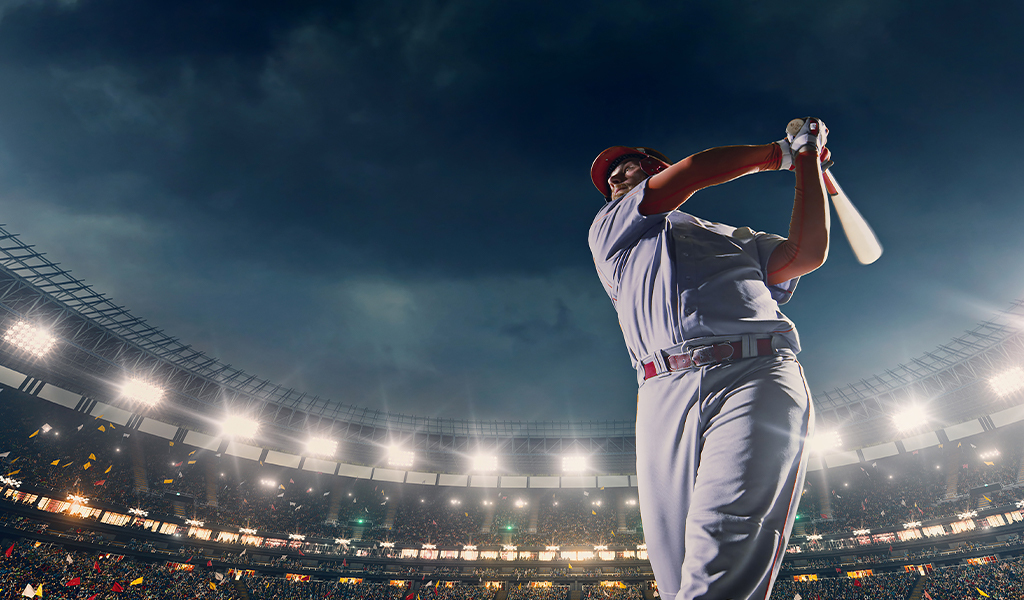 In MLB moneyline bets, you try to guess which team will win the game outright. The moneyline strategy applies to almost all the sports, such as hockey, football, and basketball.

In Major League Baseball, a runline is the equivalent of point spreads that you’d find in other sports, like football or basketball. As the game is about to begin, one of the teams is given an advantage of 1.5 runs to create a more even betting field. The number of runs scored is set at 1.5 because baseball is typically a low-scoring sport.

MLB First Five Innings: Betting on the Top Half of the Game

To be successful in this wager, you will need to handicap the starting pitchers and gain insight into how they perform early in the game. You also have an advantage here, because you don’t have to consider the performance of relief pitchers on the roster.

If you’re familiar with betting the over/under in football, the then you’ll see that the idea behind baseball totals betting is the same. You’re betting on the combined number of runs scored by both teams.

Think you know which teams will be hot even before the first games are played? MLB futures are bets on the pennant races and the World Series and are normally made before the beginning of the regular season.

Prop bets allow you to wager on specific events that might happen during a game. They’re especially popular in the post-season when every play can make or break a team’s destiny.

MLB Parlays: A Bouquet of Bets

Baseball Parlays allows you to bundle their baseball bets. Ultimately, parlays could help you win more money than you would on a single bet.

Thanks to lightning-fast computerized odds systems, you can bet on baseball games as they’re happening on the field. Will the next batter get a hit? Or will the pitcher get another strikeout? Those are just two examples of in-game bets you can make as you watch the action.Ready to try baseball betting in Illinois? Log on to BetRivers Illinois Sportsbook today and check out our vast array of MLB odds now! 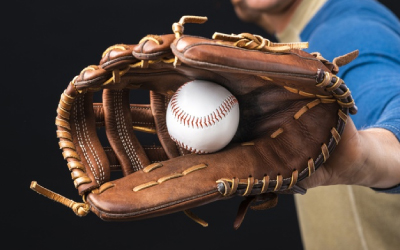