Betting on Tennis in Illinois

Tennis is one most popular betting sports in the world. That’s in part because so many people play it -- it boasts up to 60 million players -- and both men and women enjoy playing and watching. At BetRivers Illinois Sportsbook, we know you love tennis and tennis betting, so we feature matches throughout the season. Keep reading to learn more about tennis betting in Illinois.

Some of the popular tennis organizations include ATP tour events, the ITF, the ATP Challenger tour, and WTA, among others. Both the male and female Tennis championships have some celebrities that have continually dominated matches for years. Roger Federer, Rafael Nadal, Serena Williams, and Novak Djokovic are just a few of the biggest names not just in tennis, but in all of sports. Their presence has helped make tennis betting a lucrative venture for many bettors.

Before you bet on tennis, it’s best to have an understanding of basic strategies. Let’s review some betting tips below. 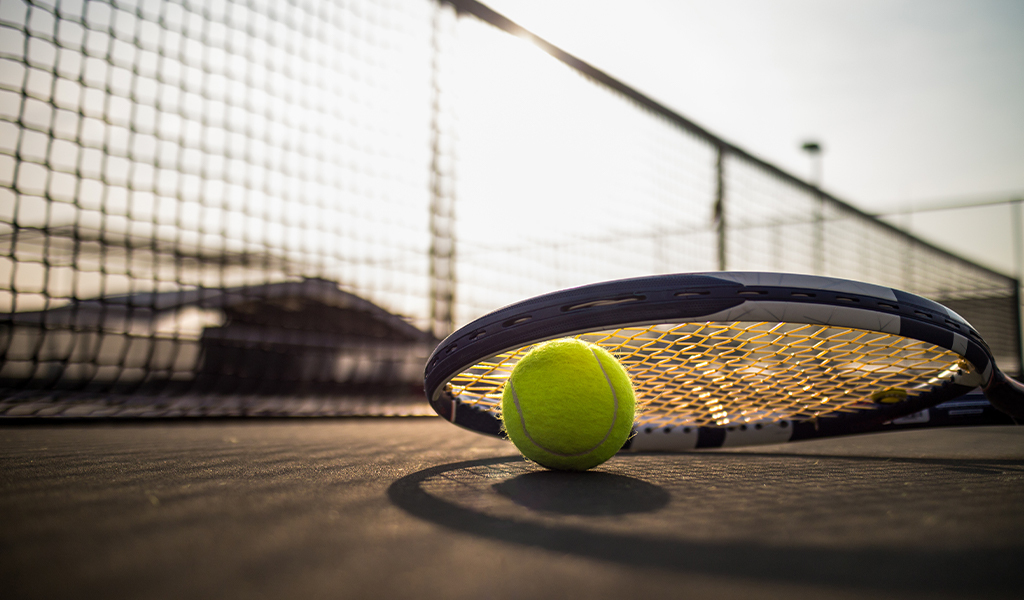 Serving and returning so critical in every tennis match. Rock-solid returners like Rafael Nadal and Giles Simons are tough to get a serve by no matter the situation. And the most consistent servers, of course, are always a threat -- Ivo Karlovic and John Isner are two potent attackers who threaten to score with almost every serve.

So, as you choose your bets, check the serving and returning stats of different players on the ATP tour. That data will give you a better idea of how likely it is that a specific player holds or drops a serve in the course of a set.

Tennis tournaments vary in prestige and prize money. The biggest and most lucrative tournaments draw the strongest and most popular players, and in turn, that’s when the betting action is hottest. Here are some of the most-watched tournaments each year.

Wimbledon is the star of the tennis world, the Super Bowl of tennis. Its prizes are smaller than those featured in many other tournaments, but no one cares -- it’s all about the prestige of winning the world’s oldest and best-known tennis tournament. Wimbledon is the only Grand Slam played on grass courts. That means players with great serves and volleying skills are favored here. These matches feature a fast pace that’s very exciting for fans and bettors alike.

The U.S. Open is the final Grand Slam of the season. It’s similar to the Australian Open in that it’s played on hard courts. It’s the only Grand Slam that utilizes 7-point tiebreakers in every set (other events have various rules for final sets finishing 6-6).

The talent pool at the U.S. Open is huge -- 128 competitors compete in both the men’s and women’s events. Famous players such as Rafael Nadal, Roger Federer, and Novak Djokovic have excelled during the men’s tournament. Serena Williams, of course, has been a top player at the U.S. Open for years. 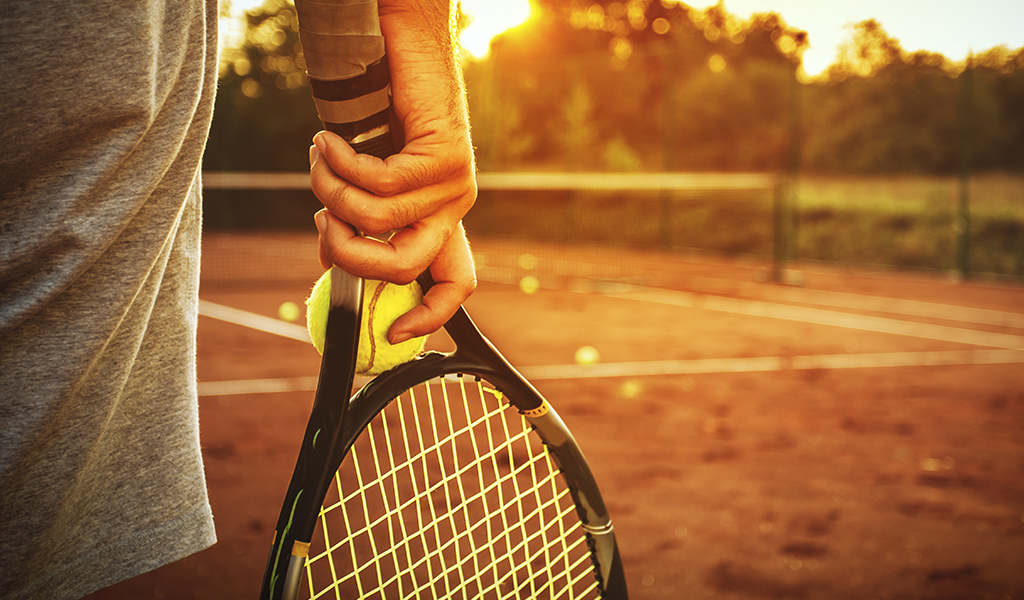 In Play & Live Tennis Betting – In-play (or live) betting is very popular with tennis fans. Live betting means you can bet on the match as the players battle it out. If you have a good feel for momentum and strategy, live betting may be for you.

Outright Tennis Betting -- This is a bet placed on the outcome of an entire tournament. So, for example, you could predict that Roger Federer will win the U.S. before the tournament starts. This wager type requires patience, but can yield some nice payouts, especially if you correctly select a less-hyped player to win.

Match Tennis Betting -- This is the simplest and most common of all tennis bets, as you simply predict which player will win the match. Beginning and experienced bettors alike both enjoy this type of wager.

Think you know who’s going to win next year’s Australian Open? You can place a tennis futures bet before the season even begins. Of course, these tend to be rather long-shot odds, but it also means that a correct prediction may result in a great payout. Futures are a fun way to build anticipation before a high-stakes event.

Props Tennis Bets – Prop bets don’t usually have much to do with a match’s outcome. Instead, they are based on statistics or specific events happening within the match Sometimes props are a bit silly or strange, but they always hold the potential for profit. 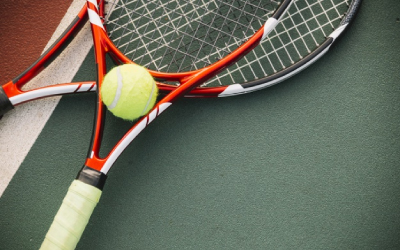