Rugby is a popular sport in more than 100 countries around the globe. The game is now played by both men and women, and there are now two leagues with huge followings -- the Rugby League and Rugby Union. 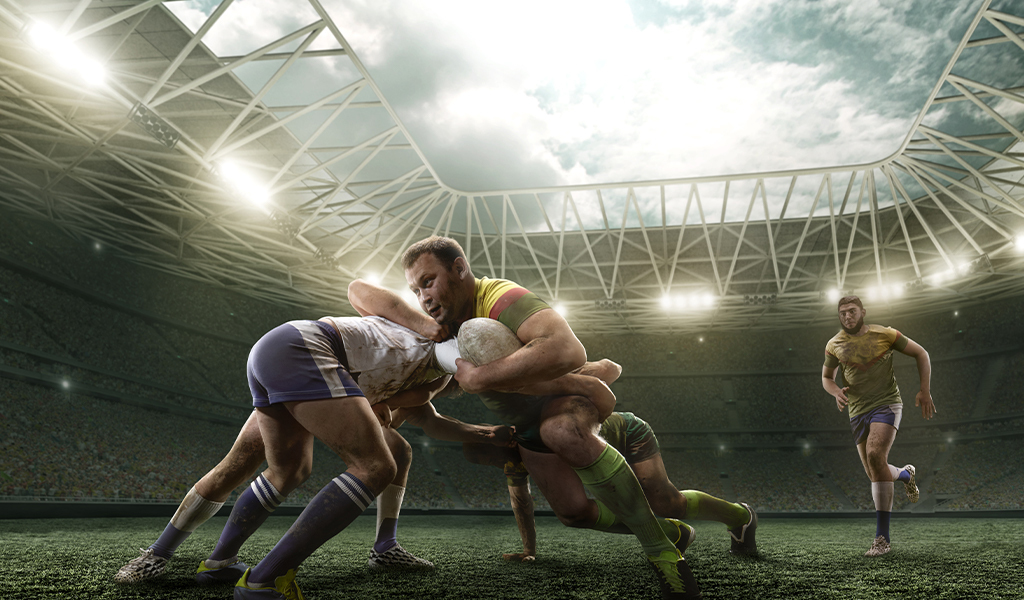 When it comes to rugby betting, the Super Rugby and Rugby World Cup are incredibly popular markets. You’ll find constantly updated rugby odds at BetRivers Illinois Sportsbook during these events.

Head-to-Head Betting – In head-to-head betting, you simply pick the team you think will win the match. The head-to-head odds are based on statistics such as each team’s previous performance against the club that they are playing, the team's seasonal performance, and their record at a specific venue.

Rugby Union Line Betting -- In this betting style, the point spread is also known as the line. So the team you choose must either win or lose by the spread number for the bet to payout.

Match Bets -- The most common definition for match bets in Rugby League is the head-to-head wager, where bettors bet on the results of the match. Keep in mind that that in this market, bettors can also bet on the team that will be the first to reach a certain number of points, or which team will lead after a specific number of minutes have been played.

Future Bets – In rugby futures bets, you can place bets months or years before the game takes place. For example, you can bet on the outright winner of a division, or which players might clinch top individual honors. Or, you could bet that you can pick the correct score of a particular series.

Parlay Bets – Parlay bets are two or more single wagers that are combined on one ticket. The more bets you include the better the payout odds. Keep in mind that the long odds mean it’s harder to consistently win parlays.

Handicap Bets -- In this market the sportsbooks will set a point spread line that will gives the underdog team an advantage, while making it harder for the favorites, who must not only win, but also win by a certain number of points. 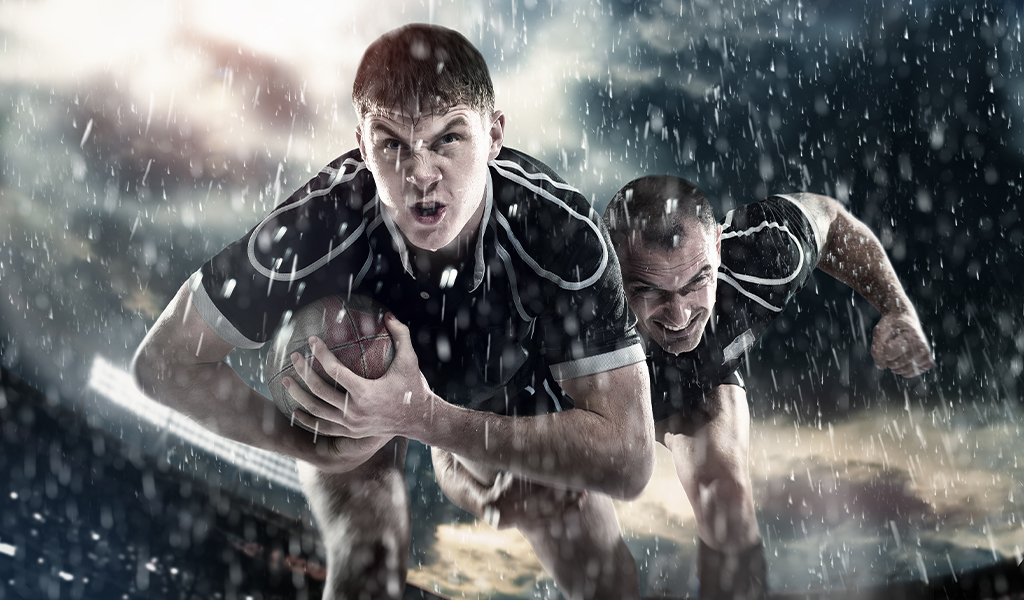 Once you understand how rugby odds work, it’s time to determine a method for rugby predictions. Before wagering, consider each team’s schedule – rugby is a sport known for a high volume of games, in other words, players often don’t get much rest. You may find that some high-profile players are out of a match due to overexertion or injury, and these factors can totally change a match’s outcome. A team in which no players have international commitments frequently have an advantage, be sure to include this variable in your betting calculations.

Also remember that player motivation is a critical variable in winning or losing a match. For example, if a club like Exeter is getting ready for a high-stakes European fixture like the Rugby Champions Cup, the team is more likely play more conservatively at a national level. On the other hand, after a huge European matchup, clubs will often lose more points in national championship matchups. Because rugby is so relentlessly physical, the fitness of each team -- as well as its motivation -- to win, are game-changing.

Check the current rankings for each club before placing your bets. At every level, rugby is often cyclical. For instance, world rugby is often dominated by teams from the southern hemisphere, such as South Africa or New Zealand. The same thinking is applicable to local championships. In short, a history of winning typically carries on. 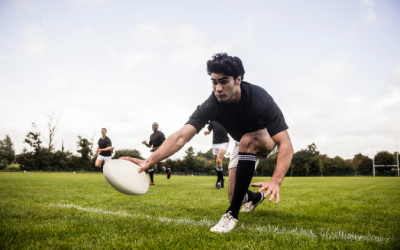